Marcia Grimes is of counsel in the Corporate and Commercial Group of Babst Calland. Her practice is concentrated in the area of commercial real estate law and general corporate and business counseling for domestic and international companies.

Some of her most recent work includes: representation of an industrial development corporation with respect to numerous projects, including industrial parks, brownfield site development, downtown housing and commercial condominiums; negotiating leases for varied projects, including retail, restaurant, warehouse, office and industrial facilities; representation in PA of large, national companies in various industries in securing and modifying multi-million dollar credit facilities; representation of international hospital system in sale of retirement residence facility and dissolution of joint venture; and representation of a public entity with respect to obtaining multiple property sites for its capital expansion programs through lease, purchase and eminent domain. 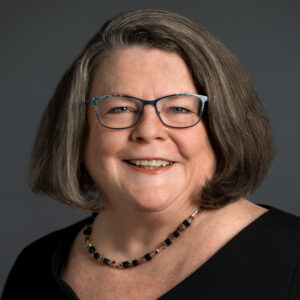