During his nearly 20 years in practice, Mr. Stonestreet has tried multiple cases to verdict before state and federal courts and administrative agencies. He has served as lead counsel in multiple appeals to the West Virginia Supreme Court and the Fourth Circuit Court of Appeals.

Outside of the law, Mr. Stonestreet is an avid distance runner and outdoor recreation enthusiast. He has completed multiple road marathons and various types of long-distance trail races.

Mr. Stonestreet actively participates in community activities. He is the current president of the Marshall University Quarterback Club of Charleston, and a director on the Board of the Marshall University Big Green Scholarship Foundation. Mr. Stonestreet is a long-standing appointed member of the Putnam County Board of Zoning Appeals, which is a quasi-judicial administrative hearing board. He also a director and Vice President of the Meeks Mountain Trail Alliance, which is a non-profit organization developing 26 miles of public hiking and biking trails in coordination with a local landowner and city government. 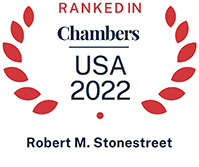 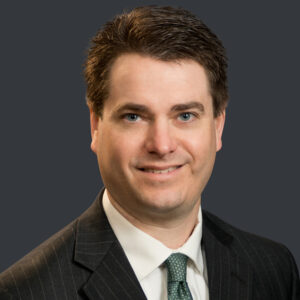